The scientific colloquium on “Globalizing Eastern Europe – New Perspectives on Transregional Entanglements of an often Neglected Region” took place on 13 September at the Jordan Center, NYU.

The event was organized by the ScienceCampus „Eastern Europe – Global Area“ (EEGA) in cooperation with Jane Burbank (NYU) and the Jordan Center for the Advanced Study of Russia at NYU. The event was meant to present recent findings of this network and to engage in a debate with colleagues from the US how to look at this often neglected region when it comes to the search of Russia and East Central Europe for an adequate position in today’s world order.

In times of speechlessness in the political dialogue, the academic realm creates a platform for exchange on this pressing issue. In a first panel specific reactions to environmental problems and new geopolitical ambitions as well as specific reactions to migration were discussed both from an historical and contemporary perspective, but also attempts to integrate the vast post-Soviet space economically at times of the rise of China. A second panel of the event was devoted to historical roots of these current geopolitical ambitions.

Discussing jointly the role of Eastern Europe means to put a topic at the centre of debate where the perspectives could not be more different when public discourses are compared. It is not simply an often neglected region that is in the focus of the event, but very central issues of the interpretation of today’s world order are at stake ranging from multi-polarity to transregional connectedness.

Some impressions of the event 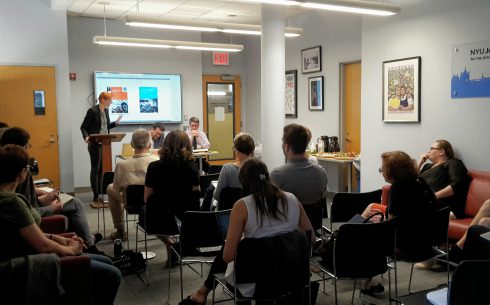 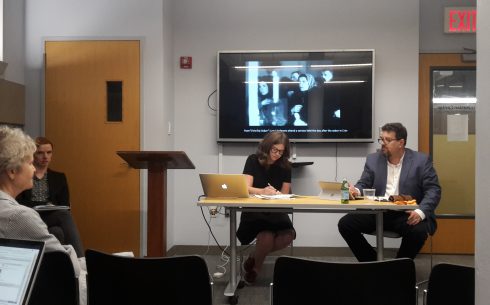 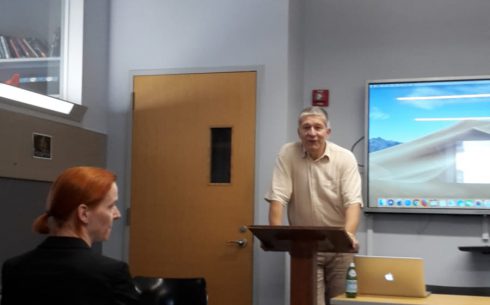 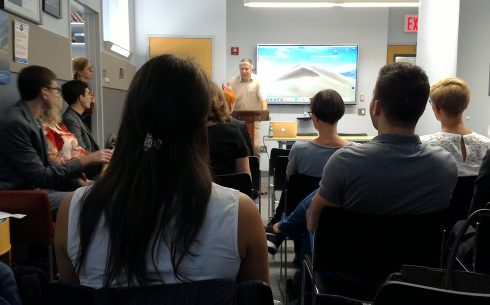 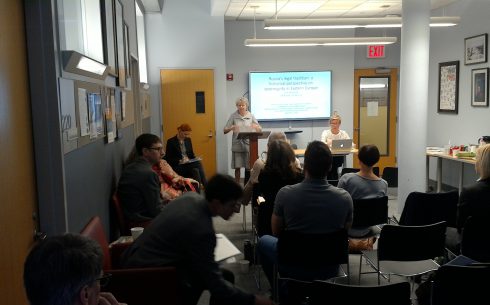