Part one of the first day addressed challenges in media and public relations. In the discussion the communication officers of four scientific institutions talked about their experiences and challenges in communicating with national and international media contacts. In part two, “PR Meets Journalism”, Andreas Metz (head of communications at the German Committee on Eastern European Economic Relations) talked about the media routine at his institution. Metz criticised that the media very often only react to certain events or dates. He advised that they should be more proactive in setting an agenda. Editor Leonid Klimov from the media platform dekoder.org presented his project and showed the editors’ interest in new contacts with scientists.

Day two started with the interview workshop “My scientific work: short, concise and understandable”. Ulrich Grünewald from the National Institute for Science Communication (NaWik) advised the participants on how to describe their project in a few words. They had to present their topic and answer some questions in a very short time on camera. Most of the participants of the forum “Double burden or chance? Tensions, crisis of trust and scholars under pressure” agreed that scientists and journalists face similar experiences today. There is a high politicisation of their content and research, and they find themselves time and time again in heated discussions about certain topics. The panellists on “Current topics in reporting – priorities in the media versus priorities in science?” agreed that Eastern Europe should be seen as an important component of globalisation processes, and that certain disciplines find their way into the media more often than others.

The third day was devoted to developments in science communication. At the beginning Patrick Donges (Professor for Communication at Leipzig University) spoke about internal and external science communication. He warned that the media often forget that scientific journalism does not follow the same rules as political journalism. Four young academics discussed the chances and pitfalls in using social media as researchers. In the forum they agreed that social media communication helps to overcome borders and develop networks and new contacts easily at an international level. On the other hand, social media are time-consuming and show results only after many years of commitment. Two best practice examples followed. Melanie Mienert, one of the coordinators of EEGA, shared her experience about the difficult German book market and working on a non-fiction book for almost ten years. Bernd Großheim, former Moscow correspondent for the German radio broadcaster ARD, gave insights into his work. Radio broadcasting is often underestimated in its importance and as an opportunity for academics to get into the public view, he said. Freelance journalist Nicola Kuhrt, specialised in medicine, talked about the future of science journalism. The public believes in science, she said. Therefore, there are a lot of chances for journalists to explain and to tell good stories in this field. The day ended with a talk about Chinas “One Belt, One Road” initiative. As Paul Joscha Kohlenberg (German Think Tank Stiftung Wissenschaft und Politik (SWP)) pointed out, journalists have played an important role in reporting about projects connected to this Chinese programme because they do research on the spot and achieve greater transparency.

The SummerSchool ended with a workshop by Ulrike Brandt-Bohne (NaWik). She explained the importance of storytelling in academia and gave practical advice. Then, the participants had the chance to train in groups how to tell a story about an academic field. At the final roundtable discussion, everybody agreed that it was a successful approach for the conference to involve academics, journalists, and communication officers in a fruitful dialogue. The SummerSchool will have a follow-up in 2019. 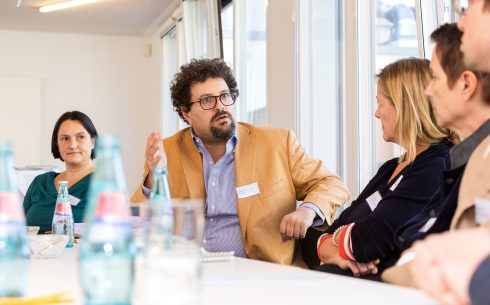 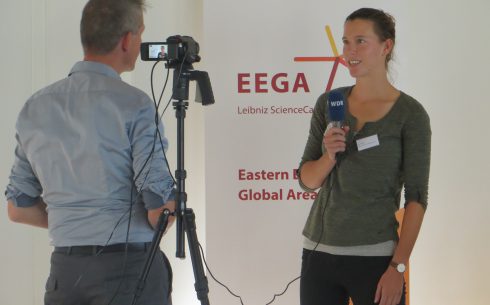 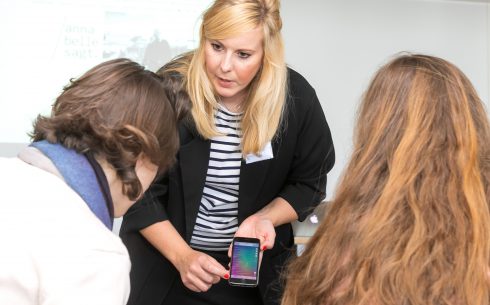 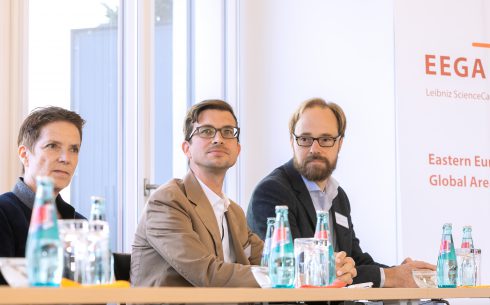