Over the past five years, China has invested more than 25 billion US dollars in infrastructure projects as part of the Silk Road Initiative. In the upcoming years, the management intends to further advance its mega-project with 64 billion US dollars. This was announced by state and party leader Xi Jinping at the close of a two-day Silk Road summit in Beijing at the end of April. Billions will be invested in transport facilities and other infrastructure projects to open up new trade routes to Europe, Africa, Latin America and Asia. But what role do security and foreign policy considerations play? And how do the neighbours of the enormous country react?

Together Jürgen Steiger, senior advisor GIZ, and Dirk Böttner-Langolf, Fraunhofer IMW, discussed which national, regional and global consequences are to be expected.

Some impressions of the Event. 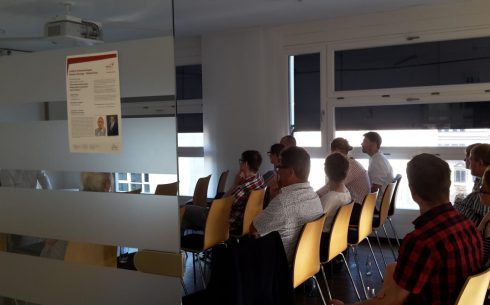 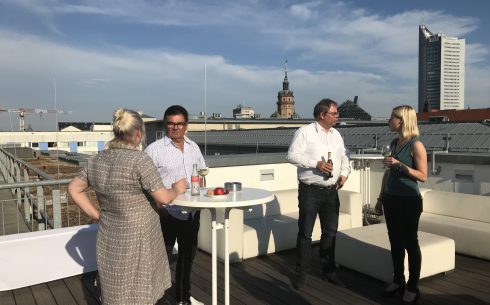 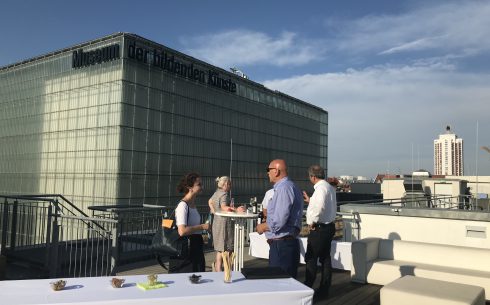 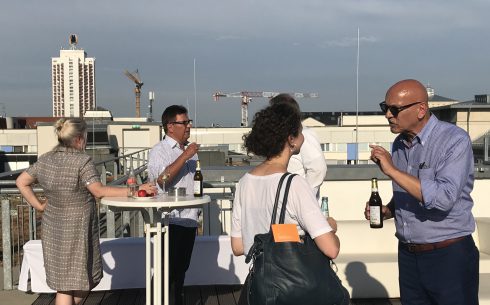 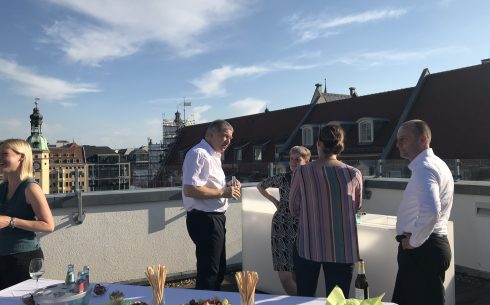 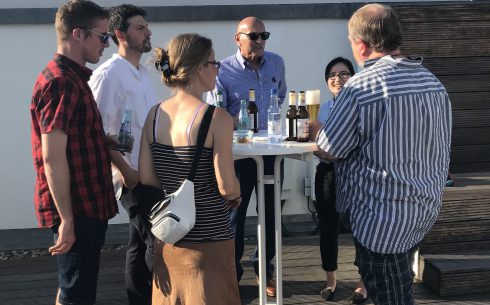