Islamophobia and right-wing-populism in the East

The sixth EEGA ScienceLounge took place on April 29, 2019 at the Restaurant Pilot, Leipzig.

Experiences of differences and fear of foreigners play an increasingly important role. Especially when people feel materially, physically or symbolically threatened by immigrants, this is accompanied by the devaluation of Muslims. Islamophobia and right-wing populism are widespread not only in Western Europe but also in Eastern Europe, where partly very few Muslims live and where the population often only knows Islam and Muslims from media. This is what several authors call „Islamophobia without Muslims“, who deal with the hitherto under-researched Topic.

Here are some impressions of the event: 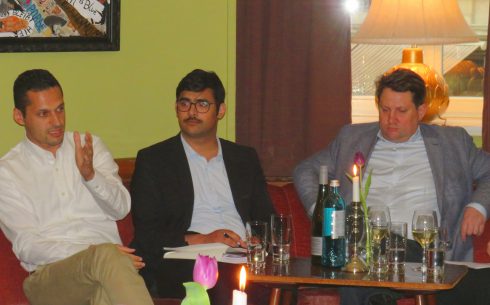 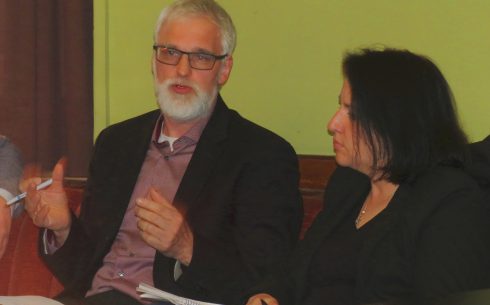 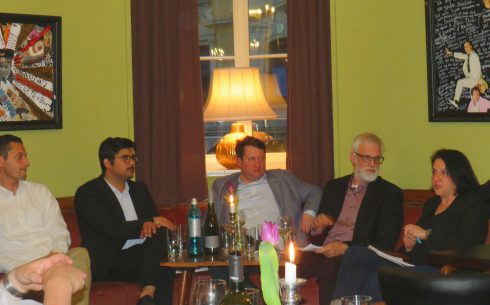 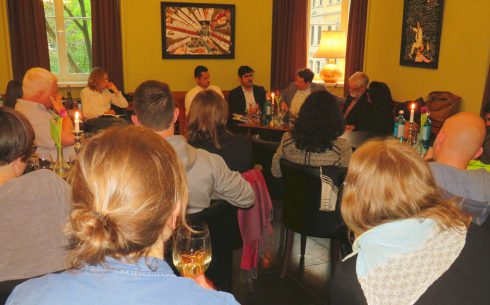 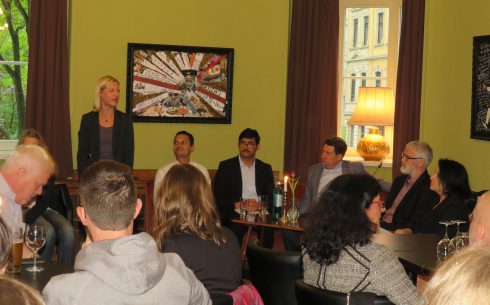