Far away and yet intertwined? – Poland between independence and globalization

In the winter edition of the EEGA Science Lounge, Markus Krzoska gave an insight into his research on Poland’s role in globalization processes. The conversation brought together such contradictory themes as the clearing of the forest to protect against bark beetles, Poland’s independence in the intertwined world and the impossibilities of a cultural history.

Markus Krzoska is a cultural historian at the Historical Institute of the University of Gießen.The scientist is known in particular for his extensive cultural history of Poland „Ein Land unterwegs“ (2015).

The interview was moderated by Bernd Karwen (Lecturer for Literature, Politics and History at the Polish Institute Berlin / Branch Leipzig) and Frank Hadler (Head of the Department „Integration and Globalization“ at the GWZO and researcher at the Leibniz Science Campus EEGA).

Some impressions of the event: 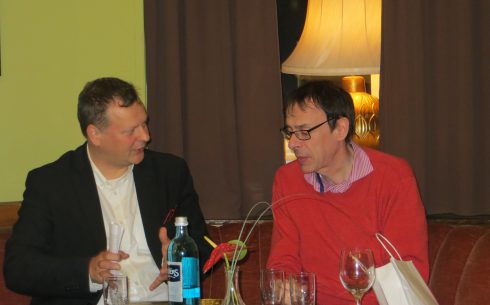 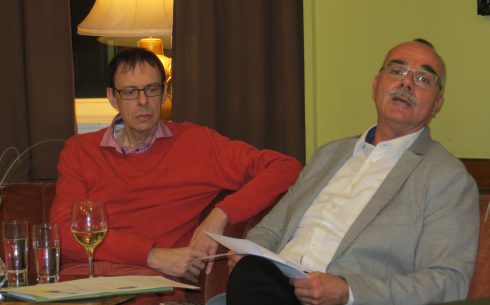 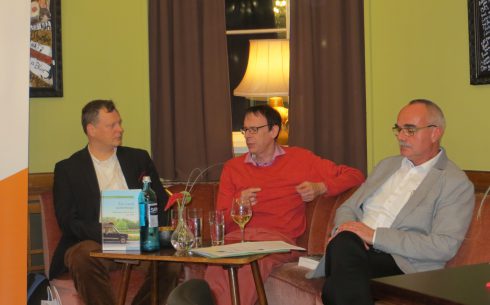 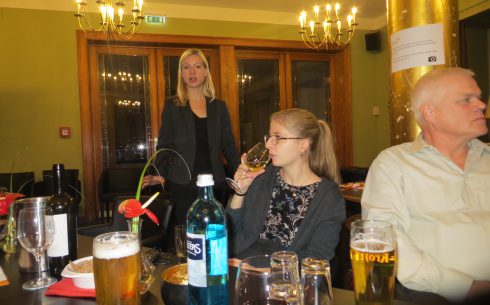