The EEGA organises an event series »EEGA@exchange« that takes place twice each year, once in summer and once in winter. It is directed towards the public and media representatives. The event is generally organized in the early evening hours and has the character of a »science lounge« with one prominent guest from science, economics, politics or journalism.

The special guest this time was Prof. Nikolaus Katzer, who discussed with Dr. Steffi Marung on the topic „Between the North Atlantic and the North Pacific – To Russia’s role as a mediator in Europe and Asia“. Professor Nikolaus Katzer is director of the German Historical Institute in Moscow since 2010. He is not only a proven expert on the older and younger Russian and Russian history, but also a mediator between historical science and public debate in Russia and Germany. The opening questions dealt with the present – Western, especially German – discussion and interpretation efforts on „where Russia is“ and „where it wants to be”: often used crisis metaphors of the resurrected Empire with Putin acting as the new czar, and especially the talk of a new Cold War have been questioned.

Some impressions of the event 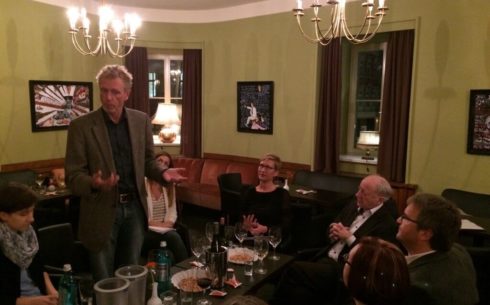 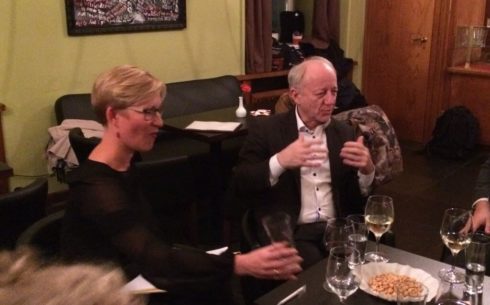 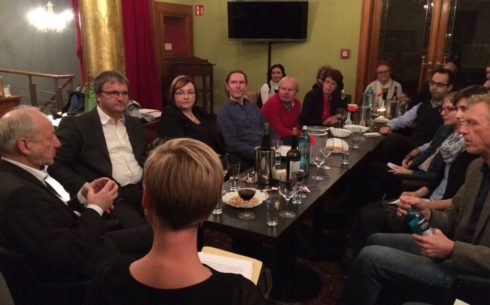