Joint Annual Conference of the Center for Area Studies, EEGA, the Leibniz Institute for the History and Culture of Eastern Europe, and the Collaborative Research Center 1199 of Leipzig University: “Revolutions and Transformations in a Global Perspective, 1989–2019”

The four-day international conference was opened by Matthias Middell, speaker of EEGA’s steering committee, with a lecture on “1989. 30 years after a Global Moment”. Stefan Troebst, Coordinator of Research Area 4, continued the conference with a lecture on “The Re-Balkanization of the Balkans? 1989 in Southeastern Europe”. The conference keynote, supported by EEGA, was the book presentation “1989: A Global History of Eastern Europe” by James Mark. He is member of the Scientific Advisory Board of the Leibniz ScienceCampus. The book was published in 2019. The former EEGA Fellows Stefan Telle and Gilad Ben-Nun added to the diverse discourse at the conference with interesting contributions. Stefan Telle’s lecture on “1989–2019: From the End of History to the Golden Straitjacket and back?” and Gilad Ben-Nun’s commentary to the panel “Populism, Anarchism, Protest Movements as a Consequence of 1989” sparked an engaging debate on the third day. Chris Saunders introduced the last day of the conference with a talk on “Southern African transformations, from 1989 to 2019”. In June 2019, the former EEGA visiting researcher co-published EEGA’s first edited volume “Southern African Liberation Movements and the Global Cold War ‘East’. Transnational Activism 1960–1990” with Lena Dallywater and Helder Adegar Fonseca. 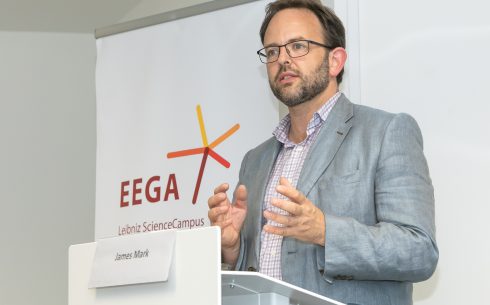 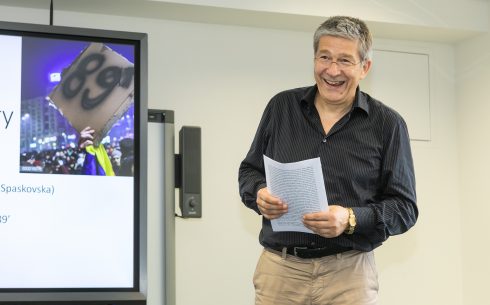 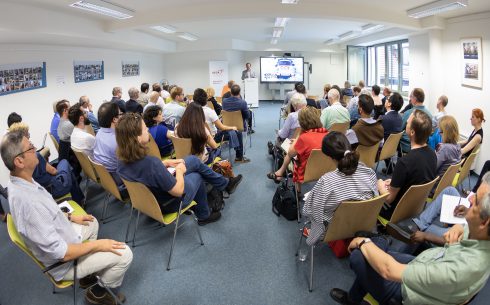 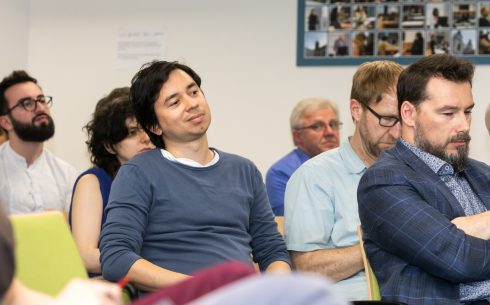 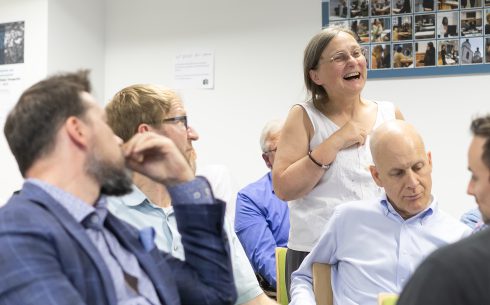 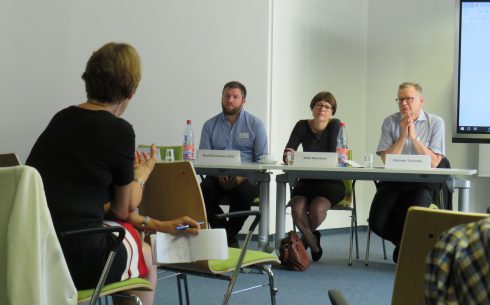 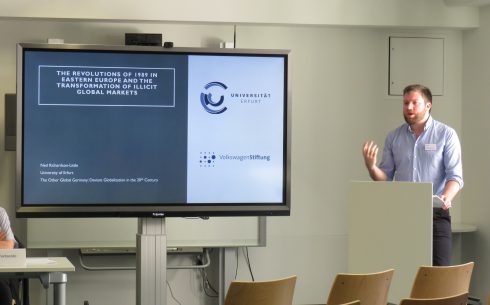 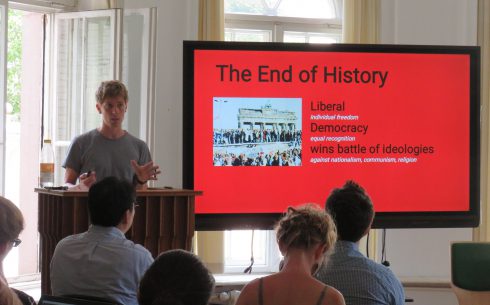