The book discussion on „Global Easts“ that took place in July is now available online. You can find it on Youtube (feel free to promote or link the video!).

The book dicsussion, organised together with the ReCentGlobe and the Leibniz Institute for the History and Culture of Eastern Europe (GWZO), featured the book „Global Easts – Remembering, Imagining, Mobilizing“ and its author, South Korean historian Jie-Hyun Lim. He was joined in the discussion by Katja Castryck-Naumann and Frank Hadler (both Leipzig).

The book explores entangled Easts to reconsider global history from the margins. Examining the politics of history and memory, Lim reveals the affinities linking Eastern Europe and East Asia. He draws out commonalities in their experiences of modernity, in their transitions from dictatorship to democracy, and in the shaping of collective memory. Ranging across Poland, Germany, Israel, Japan, and Korea, Lim traces the global history of how notions of victimhood have become central to nationalism. He criticizes mass dictatorships of right and left in the Global Easts, considering Nazi jurist Carl Schmitt’s notion of sovereign dictatorship and the concept of decisionist democracy. Lim argues that nationalism is inherently transnational, critiquing how the nationalist imagination of the Global East has influenced countries across borders.

Jie-Hyun Lim is professor of transnational history and director of the Critical Global Studies Institute at Sogang University. He is coeditor of Mnemonic Solidarity: Global Interventions (2021), The Palgrave Handbook of Mass Dictatorship (2016), and Gender Politics and Mass Dictatorship: Global Perspectives (2011), among many other works.

New Article: The Time of Jokes in the Rubble of Po... 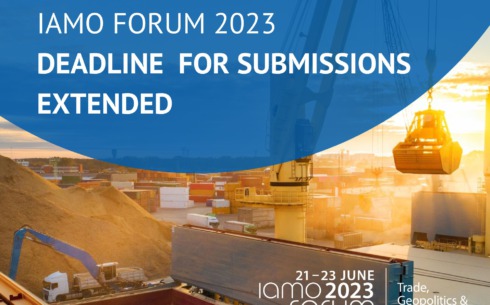 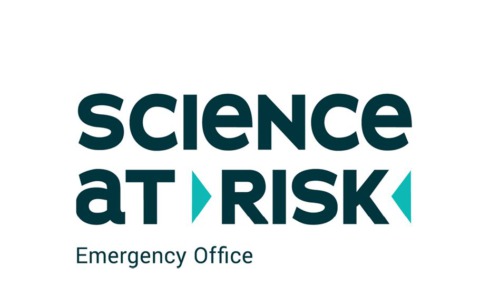